National Potato Day is tomorrow in Peru and that means people all over will be celebrating one of the world’s most popular vegetables. These root vegetables are indigenous to Peru and have spread all over the world through globalization. Learn about this delicious and fascinating starchy tuber that has become so integral to many cuisines around the world.

1. Potatoes are originally from Peru

Did you know that the first potatoes were cultivated by the Incas sometime between 8,000 and 5,000 B.C.? These tubers have become synonymous with Ireland or even the United States but the first potatoes were found in Peru. After 1536, the Spanish conquistadors conquered Peru, they brought these starchy vegetables back to Europe. It quickly spread across the continent and became one of the most important foods in countries such as Ireland, Germany, and Spain. Today, the potato is the fourth largest food crop, after rice, wheat, and maize (corn).

2. There are over 3,800 different types of Potato in Peru

Scientists believe that the first potatoes were grown in the Lake Titicaca region. Since then, over 5,000 varieties of potato can be found all over the world, with at least 3,800 belonging to Peru. These potatoes come in all shapes, sizes, colors, and flavors but it wasn’t always this easy A lot of wild potatoes can taste bitter and contain small amounts of toxins, meaning that the early cultivators have gone through a lot of trial and error to discover these thousands of edible varieties.

3. May 30th is a day of potato celebration in Peru

Every year around the end of May there are many festivals, fairs, and celebrations to honor the country’s favorite crop. Restaurants will feature numerous potato dishes and drinks on their menus, and there are a variety of cooking classes and contests that focus on the root vegetable. This is also a day for local farmers to promote their produce to consumers and showcase their hard work.

4. Potatoes were the first food to be grown in space

Because of their sturdy composition, potatoes are the ideal crop to grow in harsh conditions. This is why NASA scientists selected the potato to be the first vegetable to be grown in space. Since these root vegetables grew in the harsh environments of the Andes, they figured it would be the best test to see if they can grow in the even harsher landscapes of space. In 1995, they successfully grew the first potato now known as the *Quantum Tubers*. These vegetables are a great source of carbohydrates and even protein in some varieties, are a highly productive crop, can be easily prepared in numerous ways, and if planned properly, can be grown in small spaces. Making them the perfect food to grow in space and perhaps in future space colonies.

5. The Incas used potatoes for much more than food

While there are presumably thousands of different ways to cook potatoes, the Incas used this root vegetable for more than just consumption. They placed raw slices of potato on broken bones to promote healing, eased aches and pains by rubbing the area with boiled potatoes, and washing their face with potato juice to help prevent acne. The Incas also measured time by how long it took for potatoes to cook, making these tubers an incredibly versatile crop.

Potatoes are one of the world’s favored foods and used in a variety of ways across a multitude of cultures. We have the country of Peru to thank for cultivating these delicious vegetables and sharing them with the world. Today we can see potatoes in every cuisine and it shows the influence of this ancient crop. Happy Potato Day! 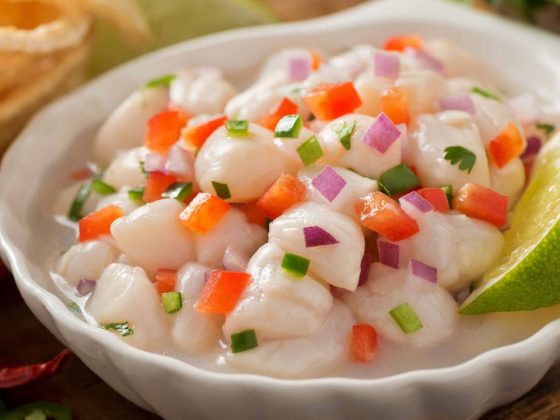 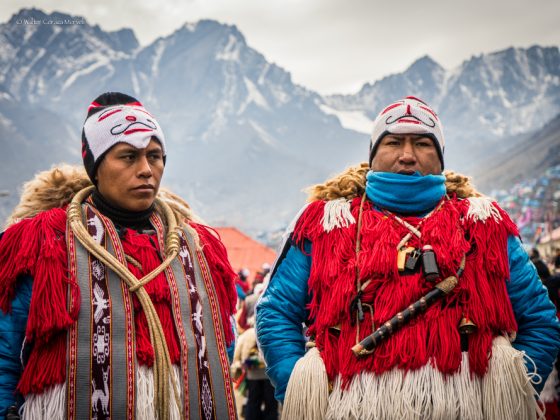