While sometimes art is fiction, it can also reflect something that is pure reality. The work of Aaron López draws inspiration from the streets of his city to reveal hidden truths.

López was born in 1980 in Callao and studied at both the Universidad Católica del Perú and Corriente Alterna. Over the years, he has participated in many individual and collective art shows around the world, including Pinta Miami, Equivalencias al Margen, Sing Sweet Songs of Conviction, MOLAA (Museum of Latin American Art) Awards, Curatoria Forense and MANA. For those who appreciate or want to understand contemporary Peruvian art, López’ work is well-known for effectively conveying the hard truths of the world he grew up in.

The point of reference for López’ work is the street and everything that happens there. Sometimes it can be political, other times it can be social or cultural. But always, the truths that he finds in the neighborhoods of Callao serve as the backbone of his art and provide substance for artistic discourse.

As one of the most important port towns of Peru, Callao is also considered one of the most dangerous zones and has struggled with crime and poverty for decades. However, in recent years, the neighborhood has been undergoing a transformation through the works of some of Peru’s most cutting-edge artists and an urban art project and community organization called Monumental Callao.

As part of Monumental Callao, one of Lopez’ most recent exhibitions was titled Lo Bueno de lo Malo. This was a multidisciplinary exhibition that included oil on canvas, watercolors, sculpture, installation and more. To further create the perfect environment for Lo Bueno de lo Malo to be displayed, the artist and curator painted some of the gallery walls to simulate the aesthetics of graffiti and transport the audience back to the streets that inspired López in the first place.

The works of Lo Bueno de lo Malo include fictional portraits, hand pistols and crime scenes which, when strung together, draw the audience into one of the most dramatic societal scenes and tell a story of struggle and violence. In the expressions of his portraits, López reveals the personalities, feelings and expectations of the people of Callao in an effort to unite the neighborhood and break the borders and rivalries that lead to violence.

The reaction López seeks from his work can sometimes be unsettling. Even though Lopez’ work and characters are fictional, his ideas are clear and from his imagination, the end result is a pure reality that is recognized by the viewer. Often times he uses his work to draw back the veil and show what society doesn’t want to see or acknowledge. When that happens, it typically leads the viewer to question social norms and reflect on the world and the reality that we live in. 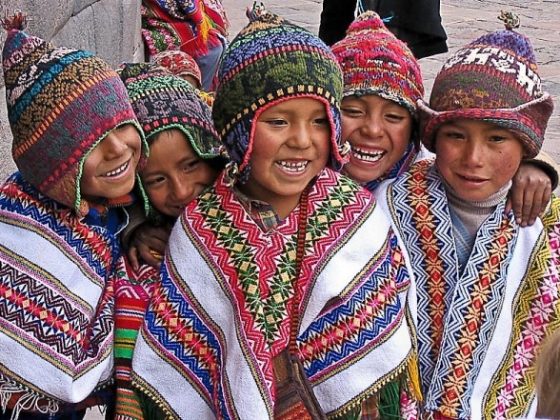 Gifts for the Kids and Grandkids 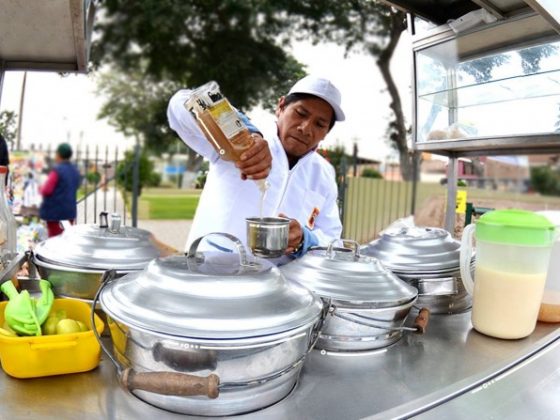