One of the most important collections of colonial art in the country is housed in the Osma mansion, an early-20th-century French-style building constructed as the summer getaway of Lima’s famous Osma family.

The idea of a the family’s summer mansion piques interest in the same way as the wedding celebrations of Alessandra de Osma with the German prince Christian de Hannover, the most commented wedding in the national tabloids in 2018. In fact, it was not only the tabloids that echoed the news, but all the local media, with the royal union winning headlines even over the country’s celebrations for its Bicentennial of Independence.

The Osma family mansion, now linked to European royalty, is today the Pedro de Osma Museum. Located in Barranco, the bohemian district of Lima, the property was opened to the public in 1988.  An oasis in the middle of traffic, the mansion’s gardens house small, elegant, treasure-chest-like buildings that exhibit the collection of Pedro de Osma Gildemeister.

The collection, which Osma both gathered and inherited, is a set of works that correspond mainly to the colonial period, consisting of paintings, sculptures, altarpieces, pieces of silver, stone carvings of Huamanga, and whose themes are predominantly religious. It also includes furniture of the era, which generates a warm and realistic experience for the visitor.

Among the works of art that can be seen in the Pedro de Osma Museum are Mannerist-style pieces by the Jesuit master Bernardo Bitti, one of the 16th Century’s most important and influential of South American painters, also regarded as the founder of the Cusco School of Painting. The museum also hosts Marian devotions from the Cusqueñan School from artists who adapted the Western pictorial tradition to show the dialogue and cultural conflicts characteristic of the processes of evangelization.

A room is dedicated exclusively to the exhibition of delicate objects of silverware that in their majority are of colonial and republican origin. During the Viceroyalty of Peru, the relationship with metals goes from a symbolic and ritual aspect that predominated in the pre-Columbian era, to one of mercantile and power. Remember that Peru became a great producer of silver, and this fact is revealed in the quantity and diversity of metal-worked objects, from the interiors of churches to costumes to household utensils, and many more categories of objects that will surprise you as much as the diversity of techniques that were handled for their styling.

In addition to the Vice Royal collection, the Osma Museum inaugurated a new room that opens the museum’s temporal imaginary to the pre-Columbian past: “Art of the Andean South: Tiahuanaco – Inca – Virreinato.” More than 500 pieces from the Lambarri-Orihuela collection of Cusco are shown in the new room, which is dedicated to the celebration of cultural fusion through “keros”—ceremonial vessels used by the Tiahuanaco and Inca cultures and then later, with certain stylistic modifications, during the Vice Royal period. Through artistic production, this new contribution shows a complex process of cultural adaptation that offers insight into details of daily life across various periods of Peruvian history. 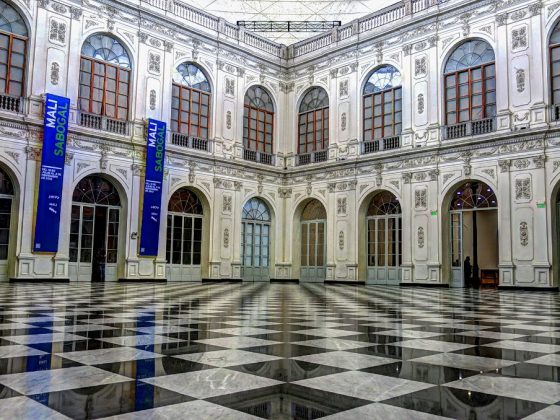 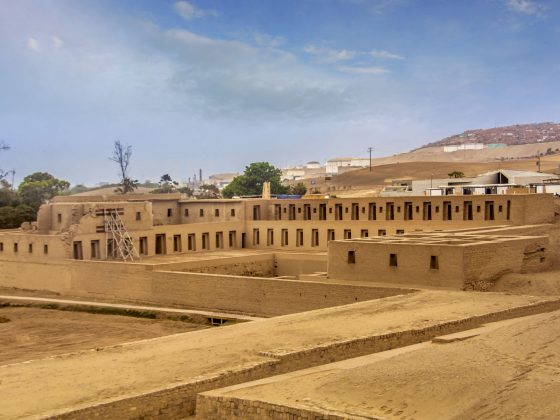