The first stone of Lima’s Plaza de Armas was placed on January 18, 1535, founding the colonial city of Lima or, to be more precise, the “City of Kings” and the capital of the Viceroyalty of Peru.

Francisco Pizarro, the conqueror sent by the Spanish Crown, was in charge, and that same day he assigned the political (government), religious (church) and domestic (housing) functions to the spaces around the square, which are still maintained today.  These divisions are what Peruvian historian Raúl Porras Barrenechea called “the Spanish drama of the sixteenth century: God, the King and the People.”

In those spaces today, 483 years later, we find the Archbishopric of Lima and the Cathedral of Lima, the Government Palace of Peru and the Municipality of Lima, and private buildings. The facades are not the same; they have been remodeled with the passage of time, especially due to the destruction caused by various earthquakes.

The current government palace was the house of Pizarro until his death, and the appearance that we see today is due to a remodeling carried out in the 20th century, both of its interior rooms with new decorations and changes of names, (for example the former Pizarro Room was renamed the Tupac Amaru Room), as well as its exterior spaces that face the square with a facade of baroque and neoclassic styles.

The order of the streets follows a checkerboard pattern, in grids, and one of the main lines is called the Jirón de la Unión, composed of eleven blocks that connect the Plaza de Armas with Plaza San Martín. We can travel this stretch as if through history, turning it into a link between colonial history and Peruvian republican history. This corridor has seen as many stories as it has pedestrians, and one of them is the story of Plazoleta La Merced. In front of the Churrigueresque Baroque-style church from the 16th century, the Liberator San Martín proclaimed, for the second time, the Independence of Peru in 1821.

Plaza San Martín pays tribute to the Argentine general who commanded the emancipation of his country, Chile and Peru. In its center we find the monument inaugurated to celebrate the Centennial of the Independence of Peru in 1921. Within the framework of this celebration, the city renewed its streets, implemented services and ordered new monuments.

In Plaza San Martín we can see several sculptural pieces, including the representation of the general on horseback, serene and triumphant.  On the sides of the square, we find neo-baroque arcades, older buildings such as the nouveau-art style Colón Theater, the Bolívar Hotel, the French Academic-style Club Nacional, the Fénix buildings, the Metro Cinema, and the neo-colonial Sudamérica y Boza.

Currently, Plaza San Martín is a space for Peruvians to meet and debate the nation’s republican ideals; it is a traditional concentration point for citizen demonstrations on public issues of interest and defense of democracy and human rights.  At the same time, the plaza is an attraction for visitors to learn more about the Historical Center of Lima. By walking, observing, and interpreting the visible and invisible architecture in and between these Plazas, both of which are preserved and protected as UNESCO World Heritage Sites, one gains a living experience of centuries of Peruvian legacy. 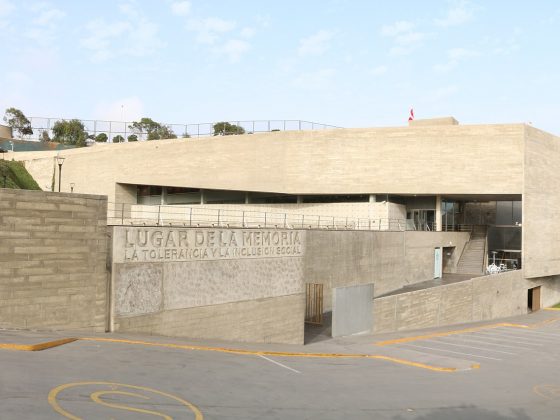 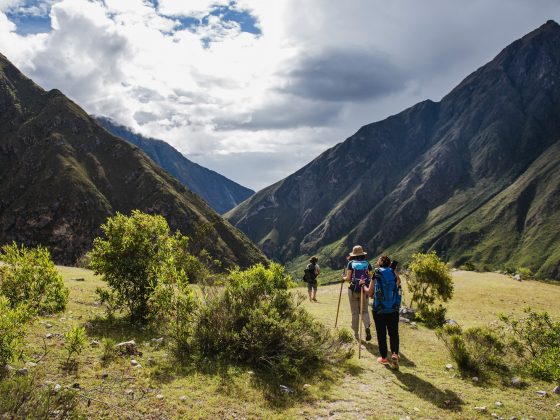