We’d like to introduce you to the smallest, fuzziest inhabitants of Machu Picchu.

Chinchillas are a species of rodent that are native to the Andes Mountains in South America. They tend to live in colonies called “herds” and are most often found at high elevations up to 4,270 meters (14,000 feet). It is a small animal, about the size of a grapefruit, and has cute mouse-like rounded ears. The chinchilla also has ultra-soft, super-dense fur that was once prized by the ancient Chincha people of southwest Peru.

While chinchillas once inhabited the mountainous regions of Peru, today the only known wild herds of chinchilla exist in Chile, as the animal was almost hunted to extinction in the 19th century for their incredibly soft pelts. While many people around the world keep chinchillas as pets, those animals are either farm raised or sold by breeders. Because of poaching and habitat loss, it is very rare to see a chinchilla in the wild.

When people visit Machu Picchu in Peru, they often see small animals that resemble squirrels or rabbits around the ruins. While often confused as chinchillas, these animals are actually viscachas, a relative of the chinchilla and a member of the Chinchillidae family. Viscachas are closely related to chinchillas but are slightly larger and more resemble rabbits with long squirrel tails. The Northern Viscacha, which is native to the Peruvian Andes, is usually a grey or brown color with a bushy tail and long, furry ears. They are also known for their very soft fur, but are not as soft as their relatives. Like chinchillas, they live in large colonies and prefer harsh, rocky environments at high altitudes.

When you visit Machu Picchu on your trip to Peru, keep your eyes peeled around the ruins for the furry viscachas. While they are mainly active at night and start to come out around dusk, if you arrive in the early morning you may be lucky enough to catch sight of a wild viscacha hiding in the grass around the ancient Inca citadel.

Viscachas live in rocky dens and feed on a wide variety of plant matter – almost anything it will find in its rocky environment. While they prefer grasses and seeds, they will even snack on an occasional insect. At Machu Picchu, you’re most likely to see the viscacha climbing along the ruins and snacking on grass in areas where they can make a quick getaway.

While the viscachas around Machu Picchu may be somewhat used to people and seem cute and cuddly, you should always remember that they are wild animals and respect their habitat while providing them with plenty of space. When visiting Machu Picchu, always stay on the clearly marked paths and, as tempting as it may be, don’t wander off to try to pet a viscacha or chinchilla. Simply enjoy your journey to such an incredible place and count yourself lucky to have such unique wildlife sightings along the way. 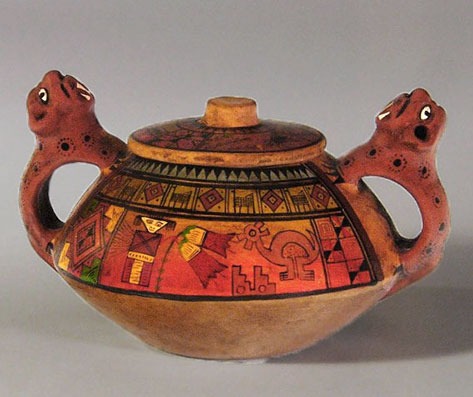 The Pottery of Ancient Peru 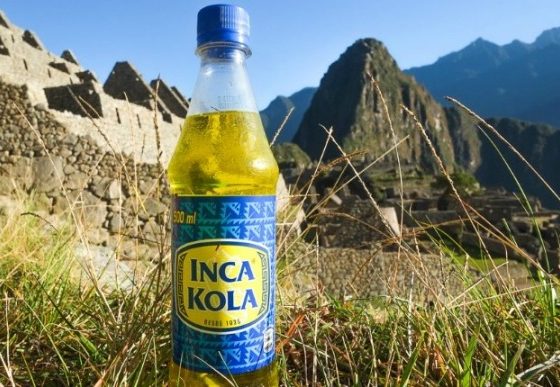 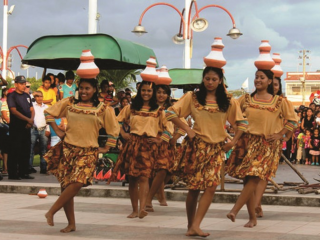 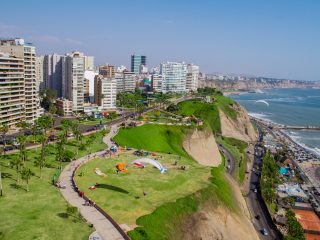 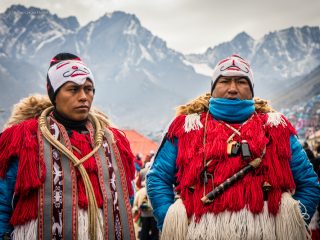 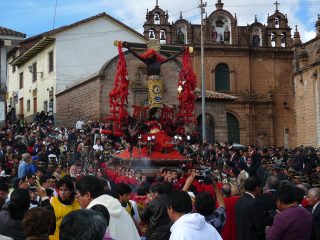