For many children, former and present, the name Paddington Bear conjures up a happy and very English mental picture of Wellington boots and cocoa – but not many know that Paddington Bear is actually Peruvian!

If you grew up in Europe, you have probably heard of or read about Paddington Bear. If you haven´t, let us tell you a bit about this classic character from children´s literature and his connection to Peru.

He first appeared on 13 October 1958 in the children’s book ´A Bear Called Paddington´ and has been featured in more than twenty books written by English author Michael Bond since. Paddington Bear is not only a beloved character by children but by parents alike, as the bear is known for being very polite, having a good heart and for always having only the best intentions – valuable qualities every parent wants their child to read about.

But let us tell you a little bit more about his connection to Peru! In the first story, Paddington is found at Paddington railway station in London by the Brown family, sitting on his suitcase with a note attached to his coat that reads “Please look after this bear. Thank you.”

Paddington arrived as a stowaway coming from “Darkest Peru”, sent by his Aunt Lucy (one of only a few known relatives aside from an Uncle Pastuzo who gave Paddington his hat), who has gone to live in the ´Home for Retired Bears´ in Lima. He claims, “I came all the way in a lifeboat, and ate marmalade. Bears like marmalade.” He tells them that no-one can understand his Peruvian name, so the Browns decide to call him Paddington after the railway station in which he was found.

Paddington’s Peruvian name is ultimately revealed to be ´Pastuso´ (not to be confused with his Uncle Pastuzo). Michael Bond originally wanted Paddington to have “travelled all the way from darkest Africa”, but his agent advised him that there were no bears in Africa, and thus it was amended to Peru, home of the spectacled bear.

The family Brown decide to take Paddington home to 32 Windsor Gardens, in London, and so Paddington’s adventures start! The books and stories follow Paddington’s experiences and mishaps in England, along with some snippets of information about his past. For instance, in one story, we learn that Paddington was orphaned in an earthquake, before being taken in and raised by his Aunt Lucy.

In one of Michael Bond’s Paddington adventures, ´Paddington Races Ahead´ (published in 2012), Paddington shows more South American pride than ever: he attempts to pay his bus fare with a Peruvian centavo, and gets into the Olympic spirit by running (under) hurdles for a “Hometown bear makes good!” documentary for his family and friends in Lima. So charming is Bond’s take on Paddington’s background that on finishing the book families might themselves be hungry for more than a marmalade sandwich. And they may ask: did Paddington really eat llama pâté when he lived in Peru? Just how good can the alfajor cookies that he remembers be? And – the most pressing question – do bears really come from Peru?

And yes, there is indeed a Peruvian bear! In Spanish, its name is the oso andino, or Andean bear, but in English the light markings that distinguish its face from the rest of its black fur have earned it the colorful name of spectacled bear.

In 2014, amid the buzz surrounding the premiere of the Paddington movie, the ´star´ even made a trip to Lima. As part of a publicity campaign to promote Peru as one of the most fascinating destinations in South America and the world, Paddington Bear visited the country to showcase its culture, ancient history, biodiversity and gastronomy.

In Lima, you can find a Paddington Bear statue near the Larcomar Shopping Center in Miraflores and you may even spot a real spectacled bear along the Inca Trail. Otherwise, we can guarantee a face-to-face encounter by visiting the Spectacled Bear Project in Aguas Calientes.

Do not hesitate to let us know if you are planning a visit with your family and would like to learn more about Peru´s famous bear(s). 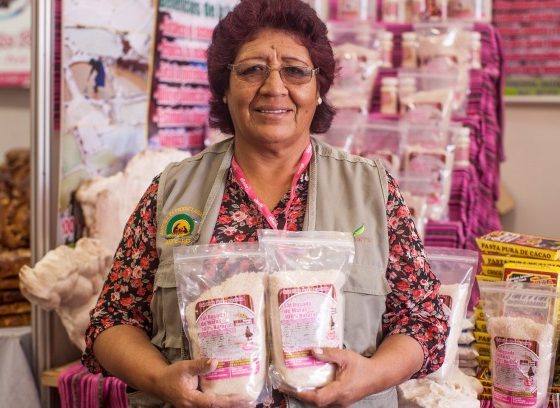 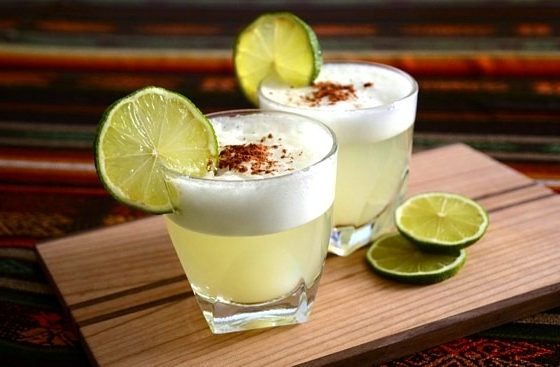 The Pisco Sour – A Peruvian Delight!