Some say it’s alien, some say it’s a conspiracy. The true answer to the existence of the 1,500 year old mysterious Nazca Lines in Peru has never surfaced and remains unknown.

The Nazca Lines are a variation of geoglyphs and one of the most legendary archaeological sites that resemble drawings of hundreds of figures ranging from giant spiders, monkeys, hummingbirds, fish, sharks, llamas, lizards, and even orcas. All of these geometric drawings stretch out across almost 518 square kilometers (200 square miles). The enormous monkey, for example, is as large as roughly two and a half American football fields!

What makes these geoglyphs such a mystery is that they can only be fully seen from high above in the air. And when there is mystery, there are all sorts of theories that follow. How did the people who created them ever see them in full and why were they created in the first place?

It is believed that the Nazca people, who seem to have been quite technologically advanced for that time, created the lines between 200BC and 600AD by scraping layers of iron oxide off the desert floor, and using rope and wooden stakes as guidelines for each shape.

One theory behind the purpose of these lines is that they were designed for sacred ceremonies for the Nazca, who prayed to various gods for agriculture and water, and these shapes were made to spread out over 50 kilometers so the gods from above could see them.

Additionally, a now disproved theory made by Dr. Maria Reiche, the first European scientist to study these drawings, suggests that the lines were a giant astronomical calendar due to how they lined up with the sun.

But – of course – the most popular and “out-of-this-world” theory involves ancient aliens who used the lines as navigational devices or even landing fields.

Dr. Maria Reiche, the Lady of the Lines

In 1939 an American professor of history, Dr. Paul Kosok, came to Nazca and was captivated into investigating the newly discovered area of the geoglyphs. After some time, he was unable to continue with the research and counted on young research assistant Dr. Maria Reiche, who had already been living in Peru for eight years at the time, to continue the research.

After Reiche stumbled upon this passion that would become one of the world’s greatest mysteries, she convinced the Peruvian Air Force to take her on photographic flights above the lines. Following years of intense research and discoveries, the Nazca Lines were declared protected as a UNESCO World Heritage Site in 1994.

During her life-long career, Reiche also collected several archaeological artifacts that she kept in her home. When she passed away in 1998, her home, along with all her writing and collections, was converted into a museum, where visitors can now see the blueprints and measuring tape that she used religiously while studying the Nazca Lines.

The artifacts and the house are such a true depiction of Reiche’s devotion to her work that there is even a wax figure of the scientist showing her at the typewriter in her bedroom, while she is buried just outside in the lush green garden.

For archaeology and history enthusiasts who want to witness this mystery, we at Enigma can arrange tours to view the Nazca Lines in a private plane and with our expert guides, who know about all the theories inside out. However, it is important to keep in mind that the flight times are always subject to change due to weather or wind conditions on the day of the flight. It is recommended for travelers to plan to have enough time in the area in case of any flight changes. 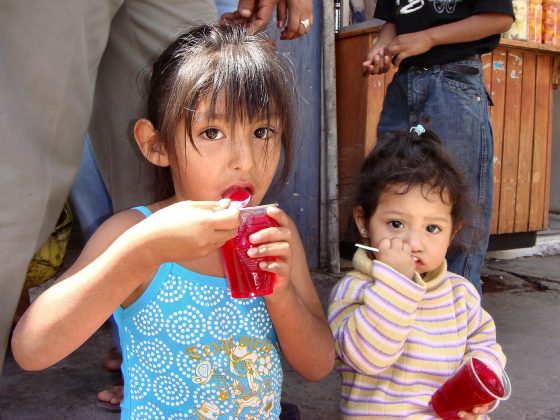 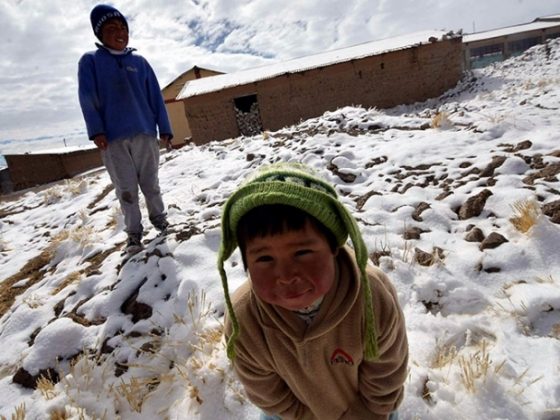 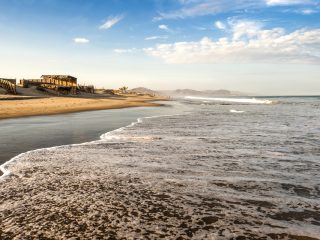 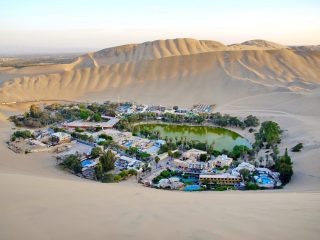 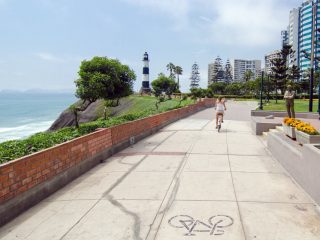 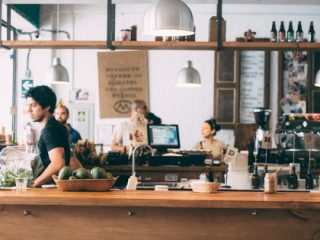 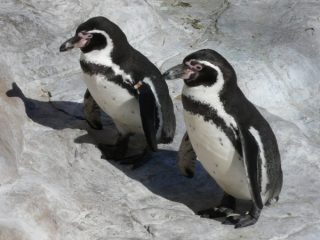 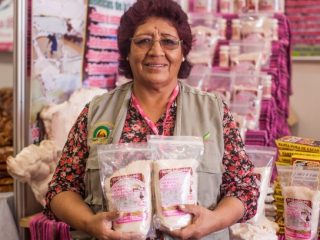 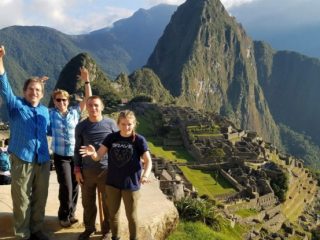 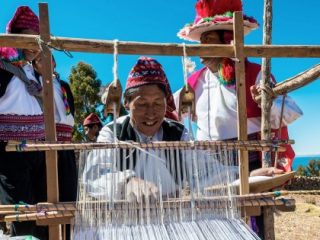