All serious food-lovers know that Peru is creating some of the world’s most innovative, exciting cuisine at the moment, and ´Mistura´, which takes place in Lima, has become South America’s biggest culinary festival!

If you haven’t heard of Mistura before, well, now is the time to put it firmly on your food radar, as this year the gastronomic food showcase promises to be bigger than ever, for its 10-year anniversary edition. The festival will take place from Thursday the 26th of October to Sunday the 5th of November. Indonesia will be included as guest country and for the first time, a special pavilion will be dedicated to cacao, chocolate and coffee.

The festival exploded onto the scene 10 years ago with its unique flavors, vivid colors and big personalities. Celebrity-chef and Peruvian icon Gaston Accurio, along with other key industry figures, founded Peru’s gastronomy society known as Apega, whose mission was to create an event to honor the international heritage of Peruvian cuisine. Mistura already dons the crown as Latin America’s biggest food fair, but this year the organizers promise an even bigger and better festival with a more ambitious goal.

To celebrate its anniversary with full fanfare, the festival will be held at a new venue, the historic district of Rimac; the birthplace of Peruvian creole music and cuisine. Mistura is moving to this district to help restore and add value to the monuments and cultural heritage. Visitors will have the opportunity to admire part of the historic center of Lima, recognized by UNESCO as the “Cultural Heritage to Humanity”.

The Peruvian food party is expected to draw more than 400,000 visitors from all over the globe and will be broken down into approximately 200 food stalls. Culinary enthusiasts will be able to feast on rustic country-style food, order from ceviche bars, market stalls, healthy food restaurants, food trucks, open-air barbecues and of course, enjoy traditional deserts. The fair will also feature leading artisan beer brewers, as well as a pisco and wine hall, where traditionally dressed dancers will be showing off their moves and distinct attire whilst grooving to Cumbia and Salsa beats.

It was also very important to the organizers to include restaurants and chefs from the Northern region of Peru, who were affected by the El Niño flooding earlier this year. Mistura will be welcoming the women of Catacaos and their traditional cuisine, and in collaboration with the ´A comer Pescado´ program, the fisherman´s wives will have their own pavilion showcasing a variety of seafood dishes.

A great way to start your culinary adventure and whir your senses into action, is to head to the heart of event at the bustling ´Grand Market´. This is where you will find over hundreds of indigenous farmers who have congregated from different regions in Peru, to proudly share and sell the great diversity of products that make up the backbone of Peruvian kitchens. As a great way to mingle with the locals and meet some of the unsung heroes who are normally hard at work up in the hills, the market provides a source of inspiration and a place for visitors to learn about Peru’s rich biodiversity and products.

With taste buds and food knowledge primed, head off and sample some of Peru’s creative culinary treats and explore the food stalls, where bite size dishes cost from S/. 5 (about USD 1.50), meaning you will have room in your stomach and wallet to splurge on a variety of delicacies.

Our only advice: show up to Mistura with an empty stomach! Buen provecho! 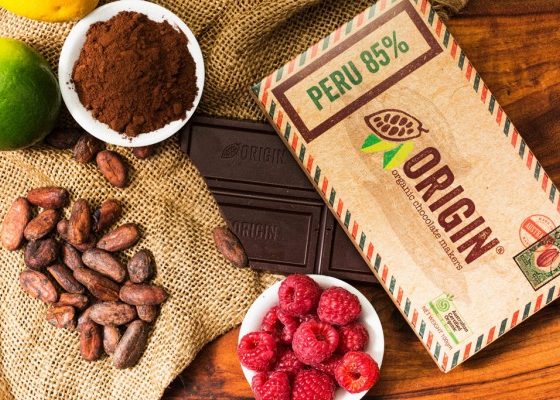 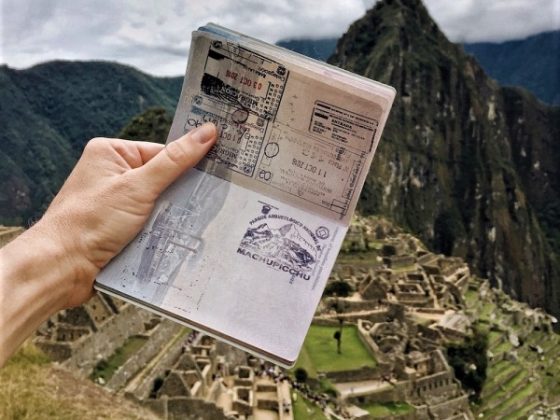 7 Things to Consider Before Traveling to Peru