While the history of Japanese immigration to Peru is quite recent, the mix of culture has already made a significant and lasting impact on Peruvian cuisine.

At the end of the 19th century, at the time of the First Sino-Japanese War, the economic state of Japan was suffering and rumors of “Peru”, a country filled with gold on the other side of the world, fueled Japanese immigration to that country. As a result, a surplus of hard-working Japanese farmers arrived in Peru, and the Peruvians welcomed their strict work ethic and skilled labor.

While the effects of Japanese immigration can be seen in the advancement of Peruvian business and politics within the last century, the Japanese have had a significant culinary influence that has helped to shape Peruvian gastronomy into what it is today.

Peruvian food has always included fish. However, the Japanese influence helped to make the preparation of seafood an art. Today, the influence of Japanese immigration to Peru is best seen through Nikkei cuisine. While “Nikkei” simply means “of Japan”, what it truly describes is the diaspora of Japanese influence all over the world, and especially in Peru.

When the Japanese first arrived in Peru and began to open small businesses, there wasn’t a market for Japanese food, so they had to cook Peruvian food with added Japanese touches and flare. As such, many important and popular Peruvian dishes exhibit Japanese influence. One notable dish is ceviche, the national dish of Peru. Ceviche uses cubed pieces of fresh fish and seafood, such as calamari, tuna, scallops and octopus, and bathes them in a marinade of lime juice, chilies and onion. The intensely piquant flavors are then balanced with ingredients that are native to Peru, such as sweet potato and corn.

Another important dish with Japanese influence is tiradito, fresh fish cut sashimi-style into thin strips and marinated in a mix of lime juice, ginger and aji amarillo. This plate isn’t as acidic as ceviche, but is similar and served with sweet potato and corn as well.

With the arrival of large Japanese companies like Toyota and Mitsubishi to Peru, Japanese immigration to the country continued to rise, as did the demand for Japanese food. However, because many traditional Japanese ingredients were not available in Peru, chefs had to be creative with Peruvian ingredients.

Today, Nikkei is no longer a necessity, but an intentional pairing of two styles of cuisine – Peruvian and Japanese. While many consider Nikkei cuisine to be a sort of fusion, that is not the case. Peruvian and Japanese flavors and methods simply work together in harmony. For that reason, Nikkei cuisine has grown in popularity in Peru, making it almost emblematic of the country. In fact, some of the best restaurants in Lima, such as Maido by Mitsuhuru Tsumuraand Toshi by Toshiro Konishi, specialize in Nikkei cuisine and are ranked among the best in the world!

When in Peru, don’t forget to indulge in Nikkei cuisine. Not only is the food inventive and delicious, but it is representative of Peru’s recent history, as well as the flexibility of modern gastronomy and culture. 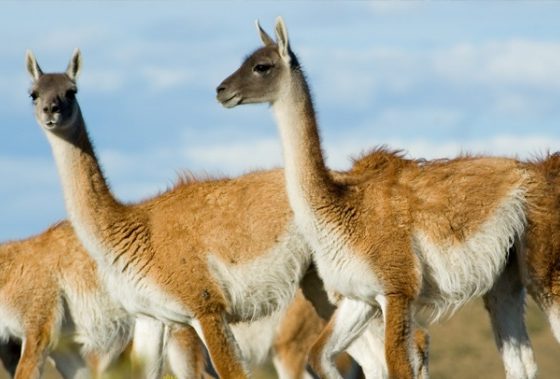 The Camelids of Peru 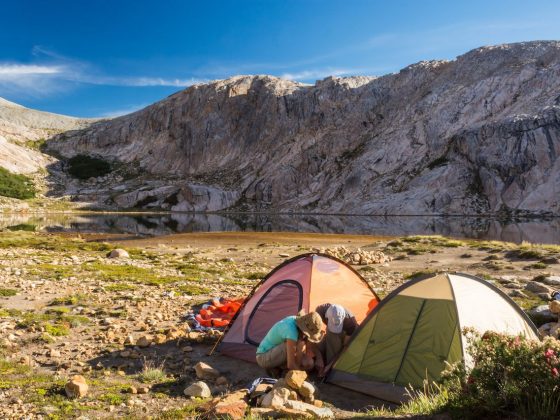