According to Andean legend, the Condor, is a messenger of the Sun God – a powerful deity for the Incas. The Incas were a deeply spiritual people and the name of their capital, Cusco, came from the Quechua word “quosco” which means navel – for they believed that their empire existed at the center of the world. They may not have been all that misguided, for Cusco, at 11500 feet, lies within the Sacred Valley, whose magnetic field is believed to be one of the major energy centers of the world.

While the spiritual significance of Machu Picchu is well documented (see our earlier blog post on Machu Pichu), Tipon is a lesser known hideaway in the Sacred Valley, which was not only a spiritual abode of the Incas, but is believed to have an incredible magnetic field that imbues positive energy, and is believed to have a special energy that can penetrate the human aura. The Templo al Agua was created to worship Water, which the Incas revered as essential for agriculture.

A short distance from Tipon, the Inca Wiraquocha temple at Raqchi is well known for a perfect balance of masculine and feminine energies, while the priory at Quorikancha, closer to Cusco, housed the main temple of the Incan empire.

The tranquil waters of Lake Titikaka have long held a special significance for the people of Peru. Situated at 12500 feet, Lake Titikaka in the Puno region of Peru is one of the highest lakes in the world and is commonly believed to have been the birth place of the Incas. Another hidden gem in Puno is the Grand Canyon of Tinajani. A rock strewn landscape with incredible formations hewn out of the wind, it has a surreal vibe. Its energy is perceptible, particularly during the Summer and Winter Solstice.

The sacred mountain of Marcahuasi, in the region of Lima, is also known for its powerful energy fields. Being a high plateau, it also has an incredible natural gallery of rock formations that have been cast out of the natural rock by the wind and rain. One of these is known as the monument to humanity as many people perceive that the faces of five major races can be perceived in the rock formation. Volcanic in origin, Marcahuasi is vividly beautiful and there are several lagoons in its surroundings, which are populated by high altitude animals and a plentitude of bird life, making its amphitheater of rock the perfect platform for nature’s song.

Peru is the perfect retreat to stretch your mind and body to a new paradigm. Interested? Call us today! 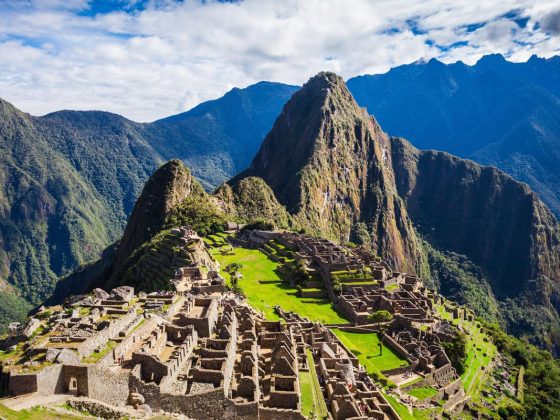 The Inca Romance with Peru 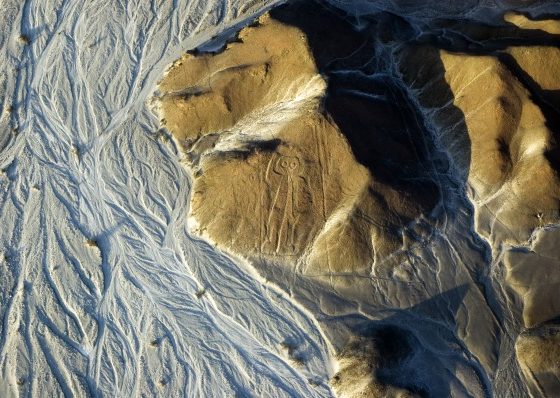 Where do we draw the line?