The name “khipu,” also known as “quipu,” comes from the Quechua word for “knot.”

Khipus were tools from Inca times that were made out of cords of cotton or camelid fibers. The cords were arranged in such a way that there was one primary cord from which many pendant cords would hang. From the pendant cords there could be between 10 – 12 subsidiary cords attached.

Colonial records indicate that khipus were used during Inca times for keeping records and sending messages throughout the empire. The cords would be rolled up by spooling the primary cord in a spiral, then stored and transported by messenger. The number of cords, their placement on the primary and pendant cords, the number of knots on each cord and the color of the fibers, all contribute to the message that the khipu was meant to convey.

The Inca’s used a decimal system of counting, and it is believed that each knot held a numerical significance. Single knots typically denote a power of 10 (10, 100, 1,000, etc.) and may appear alone or in clusters. When a single knot appears close to the primary cord, it is believed to indicate a larger power; when single knots appear in clusters, it is believed to indicate a multiple of the power of 10. For example, if a cluster of four knots appeared in the tens position, it would mean 40. With respect to figure-eight knots and long knots, a figure-eight indicates the value of 1 while a long knot is valued according to the number of turns it took to make it (2-9). Typically a cord will contain either a figure-eight or a long knot, but rarely both.

The colors of the cords depend on the fibers that were used to make the thread. By spinning threads of different colors together, khipu makers were able to create cords that have angled stripes like a candy cane (made by twisting two colors together) or mottled cords (made from threads of randomly mixed colored fibers). While many khipu are a solid color, there are quite a few that were made using natural shades of red, black, brown and beige. Once all the separate cords are put together to form the khipu, the colors and patterns help to convey the creator’s message.

Because of their importance as tools for record keeping and conveying messages throughout the Inca empire, the majority of the khipu that still exist today are kept in private collections and museums around the world. If you’re interested in the history of khipu and how they are made, don’t miss out on an opportunity to visit the Amano Pre-Columbian Textile Museum, founded by Mr. Yoshitaro Amano in 1964 in Lima, Peru. There you will have access to an extensive collection of fascinating Peruvian textiles that reflect the deep history and culture of this incredible country. 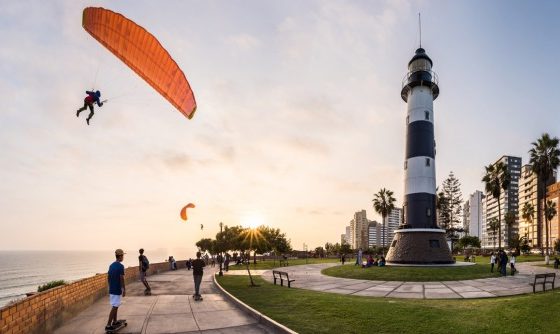 Introducing the Trendiest Districts of Lima 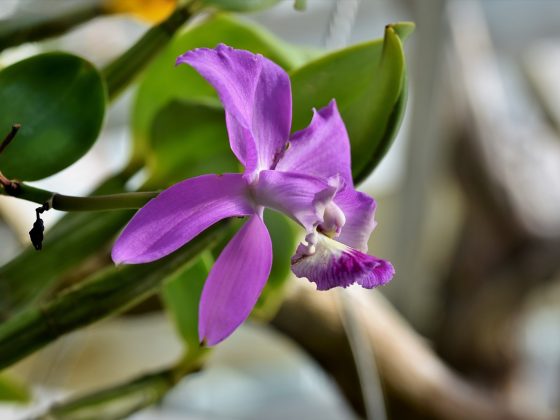 The Orchids of Peru