Lima is nowadays considered the culinary capital of South America, but how did Peruvian cuisine become so famous and Lima the place to be for every culinary connoisseur?

Peru’s capital, once spurned as a hurried stopover en route to Cusco and Machu Picchu, has reinvented itself as a global gastronomy destination. Nowadays everyone knows about ceviche, quinoa and pisco. Peruvian eateries have opened all over the world and London’s LIMA restaurant even has a Michelin star. But how did all this happen?

Most agree that the man who got the whole thing going was Gastón Acurio. Señor Acurio is currently recognized as one of the most important chefs in the world. But above all, he is the super chef who put Peruvian food on the world map and is considered to be the ´ambassador of Peruvian cuisine´ who made it all happen.

Many say that in the kitchens and cafes of the food-crazed Peruvian capital Lima, history is divided into two epochs: Before Gastón and After Gastón. The ´before Gastón´ era was dark, confusing and nobody really knew about Peruvian food or the high quality of produce the country offers. But then came Gastón!

Acurio originally studied law, expecting to succeed his father in a political career, at the Pontificia Universidad Catolica del Peru. However, after realizing that food was his real passion, he studied cooking at the Le Cordon Bleu in Paris, where he met his future wife Astrid Gutsche, originally from Germany.

In 1994, he returned to Peru, bringing with him Astrid and the knowledge of international cuisines. He applied it in a gourmet level to Peruvian cuisine and together they opened their first restaurant ´Astrid y Gastón´ in the same year. It was also then that he started to contribute to the development of the so-called ´Cocina Novoandina´, a new culinary style that emerged by retaking food habits from the pre-Hispanic past and rescuing or revaluing many of the local ingredients.

In 2003, Gastón starred in the TV program ´Aventura Culinaria´, gaining popularity thanks to his unique style and creativity. He then started to develop distinctive restaurant concepts to expand his business, always keeping the diversity and complexity of Peruvian cuisine in mind as motivation. In 2003 Tanta¨ was born, a Peruvian bistro and pastry shop, and two years later, in 2005, the now famous La Mar Cevicheria opened. In 2009 he inaugurated Chicha, offering Peruvian regional cuisine in Cusco and Arequipa, and Panchita, dedicated to the Peruvian grill. In 2011, Madam Tusan, specializing in Chifa cuisine, opened and a year later, the brands Los Bachiche offering Italo-Peruvian cuisine, Papachos a Peruvian-style fast food restaurant, and Malete Chocolate are added.

Back in 2016, Gaston Acurio shocked the culinary world by announcing he was stepping out of retirement to once again retake the reigns at his flagship Astrid y Gastón restaurant in Lima. The Acurio Group nowadays has more than 40 restaurants of different Peruvian gastronomic specialties in 12 countries all over the world, including the Astrid & Gastón restaurants in Madrid and Barcelona.

Gaston Acurio is also the author of several cook books and regularly participates in top cuisine events worldwide to promote Peruvian cuisine to a wider audience.

And until today, Peru’s superstar celebrity mega-chef and all-around ambassador of Peruvian cuisine is keen to do more for Peruvian food and is working together with other Peruvian chefs such as Virgilio Martínez from Central and Mitsuharu ‘Micha’ Tsumura from Maido, to assure Lima and Peruvian cuisine stays on the top of everyone´s food bucket list. 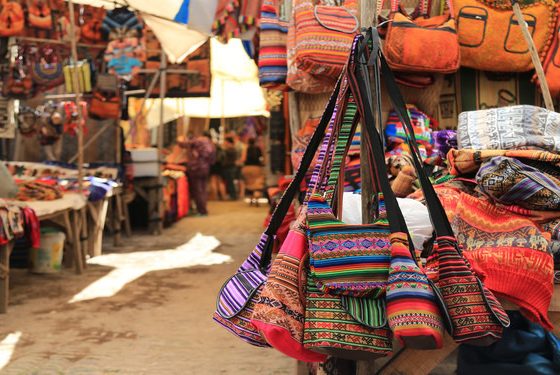 Inside Peru: Shop Andean Style in the Artisan Markets 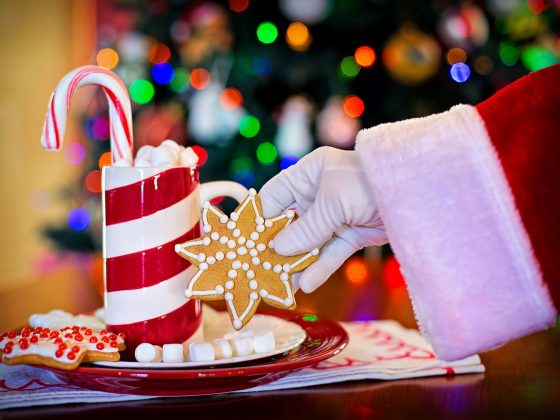 A Peruvian Christmas – the Traditions & Celebrations to know about!