When people think of Peruvian cuisine they usually jump to ceviche, lomo saltado or cuy (guinea pig), however many people don’t realize that Peru is rich with many vegan and vegetarian dishes. Peruvian food is also incredibly versatile and people regularly substitute a number of foods to make their own version of a dish. For example, ceviche, arguably Peru’s most famous dish, is traditionally made with fish. However, replacing the fish with mango or mushroom is quite normal and also very delicious.

Below we have compiled some dishes that are traditionally vegan or only need small adjustments to become completely free of animal products.

Quinoa is, arguably, the most important grain in Peru because it is incredibly versatile and healthy. Rather than only using quinoa as a side dish, Peruvians turn it into a hearty stew filled with a number of spices. Generally when you make quinoa it is two parts water to one part grain. However, in order to make it into a stew it requires about four parts water, or broth, to one part quinoa. Garlic, onions, aji paste as well as salt, pepper, and sometimes cumin, bring wonderful flavor and a bit of heat to this stew. Traditionally it is topped with a white cheese like queso fresco, but you can simply garnish with parsley and some toasted pine nuts.

This next dish is traditionally made with ground beef and eggs and sandwiched in between two layers of rice, but it is quite easy to make a vegan version. All you need to do is swap the meat for a hearty mushroom, like portobello, and leave out the eggs. What makes this dish so delicious is the wide variety of spices and ingredients used to give it a unique taste in every bite. Spices such as cumin, cilantro or parsley, and of course, aji paste, give the dish a bit of heat while vegetables such as corn, peas, carrot, bell pepper, and potatoes make it very hearty. While the dish may not originally vegan, this version is just as delicious and full of flavor.

A dish made mostly in the Arequipa region, Escribano is a flavorful mash of potatoes, rocoto peppers, and tomatoes. While it may seem like a simple dish, it is a great accompaniment to a number of dishes. It has always been vegan and thrives as a versatile dish that can be adapted with more spices as the cook sees fit.

Tacu-tacu is dish of refried beans and rice that has evolved over time in Peru and has influences from indigenous Huarochiri people as well as the African immigrants who came to the country. In Quechua, it means “mashed” which is exactly what this dish is; refried and mashed beans and rice from the day before along with some spices. You can switch up the recipe as you please, add more spices, eat it with a fried egg, or some steak, or even shrimp. But the tacu-tacu itself is completely a very hearty and vegan meal.

One of the most typical desserts in Peru is mazamorra morada, a pudding made from purple corn, fruits, cinnamon, and cloves. Corn starch is used to thicken the dessert to turn it into a pudding-like consistency. This fruity dessert is perfect for vegans because it is incredibly rich and flavorful and can be easily found in restaurants all over Peru. As with a lot of Peruvian dishes, this dessert can be tweaked to your liking, using whatever fruits you like or find available.

Picarones are a Lima dessert that is always a fan-favorite among Peruvians. They are very similar to doughnuts but made from sweet potato and a local squash called macre. They are then doused in a sweet syrup called miel de chancaca. This dish is completely vegan using the root vegetables, flour, chancaca sugar (similar to dark brown sugar), cinnamon, and anise. You’ll find it all over Peru but especially on the streets of Lima late at night.

While many people believe Peru to be a very meat-centered society, there are a lot of dishes that are traditionally vegan or can be easily adapted. Many restaurants in Lima, Cusco, and Arequipa are also adapting to the growing trend to appeal to a wider range of tourists. Wherever you are in Peru, you will always find something delicious to eat and Enigma’s very own culinary experts can point you in the right direction! 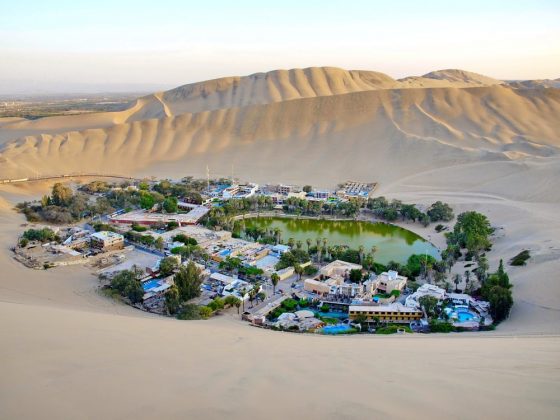 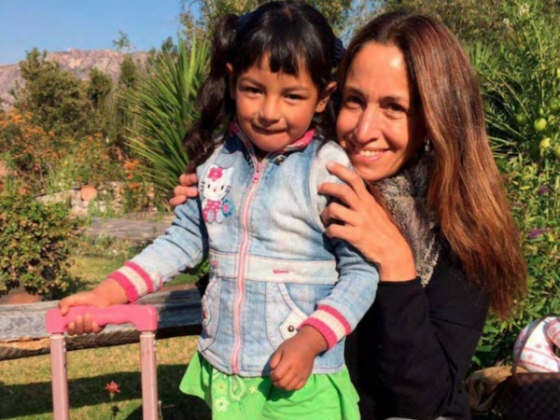 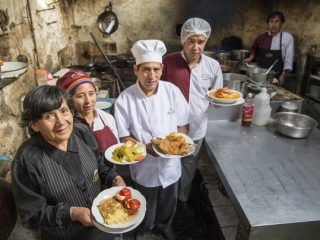