For just a few months every year, the high Andean areas and the Peruvian jungle can experience sudden, sharp drops in temperatures. But what causes this to happen?

This occasional weather phenomenon is known in Peru as the ´friaje´ (cold front), or sometimes also called ´surazos´, and can occur at just certain times of the year. It can affect both the southern highlands and the southeastern Amazon forests of Peru, as well as its neighboring countries.

This effect is caused by the arrival of cold air masses from the Antarctica, which as they pass through Peru lead to falling temperatures in certain regions. These low temperatures often occur between May and August, as polar air masses arrive from the South Atlantic and pass through the basin of the River Plate in Argentina.

When it arrives, the ´friaje´ phenomenon tends to last for a minimum of three days. Some scientists believe that these cold air masses are able to penetrate so far north as a result of human action. The deforestation in certain areas means that much of the vegetative cover, that once acted as a barrier and protection to such incursions, has been removed.

During the brief period that the ´friaje´ usually lasts, unusually cold temperatures affect mostly people living in the highlands, as well as their livestock, while in the tropical forests the effect is felt by locals and travelers alike as temperatures can drop quite suddenly.

Due to this occasional atmospheric phenomenon and in order to prepare for all climate zones in Peru, Enigma always recommends to pack warm clothing and to dress in layers for cold mornings and warmer afternoons. We offer this counterintuitive suggestion because at any time of the year temperatures can be low during the early mornings, particularly when traveling on the river in the Amazon. For example, many of the itineraries offered by the eco-lodges around Puerto Maldonado involve early starts to assure the best wildlife sightings and boat transfers from the lodge to the airport at the end of each visit are also often scheduled in the morning.

The Peruvian jungle has two distinct seasons; from November to March it rains frequently, while from April to October it is fairly dry, making this the ideal time to visit as the rivers subside and the roads are easily accessible. There is high humidity all year round. Occasionally, however, between May and August, the ´friaje´ cold snaps can bring temperatures to suddenly fall to just 10°C.

With the Amazon rainforest, the Andes Mountains and the South Pacific Ocean all hemmed into its borders, Peru stands out as one of the most geographically diverse nations in the continent. These dramatically different landscapes, however, also make for distinct weather conditions.

So, no matter when you travel to Peru, we would always recommend to bring with you a rain jacket or poncho and make sure you are equally as prepared for cold or rainy mornings as you are for the beautiful sunny days. 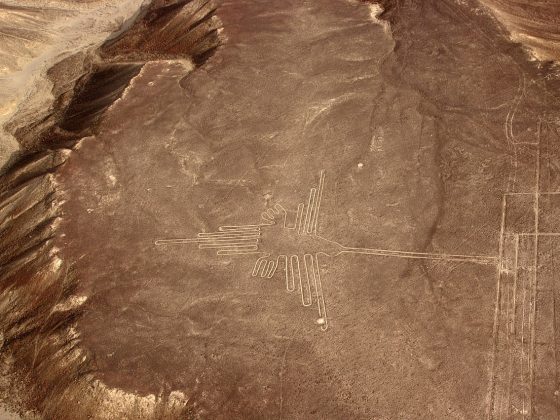 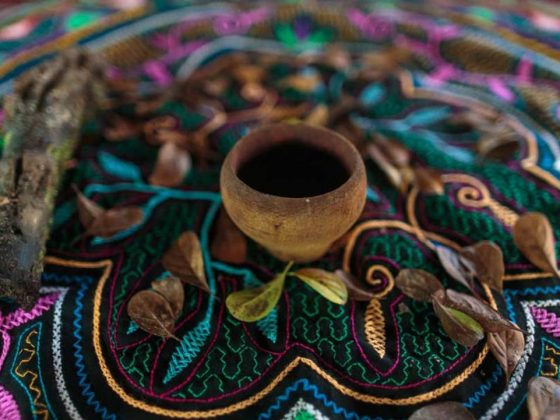